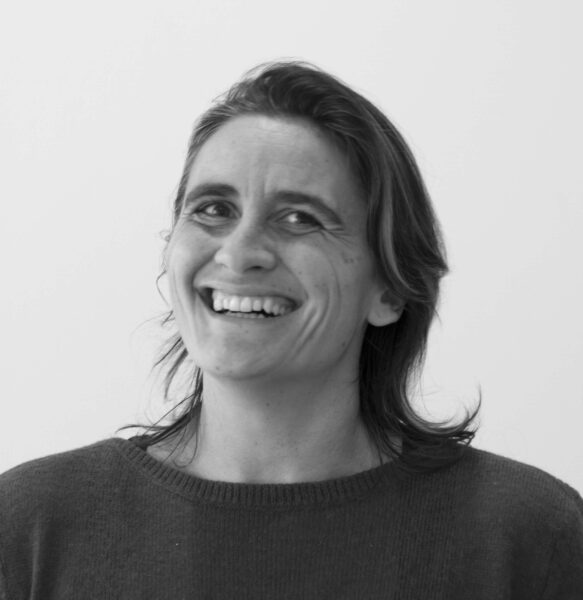 I studied Biology in Parma – Italy – and started my scientific carrer in Rizzolatti’s lab, where mirror neuron where first recorded, with an experimental master thesis entitled: “The role of the somatosensory cortices during the observation of the tactile stimulation of others” which contributed to a publication in Neuron. I then moved to the University of Groningen – The Netherlands – where I completed my PhD (cum laude) with a thesis entitled “Action in the brain: Shared neural circuits for action observation and execution” under the supervision of Christian Keysers at the BCN-NeuroImaging Center. For the next three years I worked as a Post-Doctoral Fellow, then Assistant Professor at the University Medical Center of Groningen where I continued to work on shared circuits, with particular emphasis on the idea they are not a single circuit devoted to action perception but a general mechanism that covers different domains: actions, emotions and sensations. In particular I grew an interest for the role of the somatosensory cortices within the shared circuit network (Somatosensation in social perception. Keysers C, Kaas JH, Gazzola V.; Nat Rev Neurosci).  I then moved to Amsterdam, to the Netherlands Institute for Neuroscience, where I became group leader in 2015. I am also an associate professor at the department of psychology of the Unversity of Amsterdam. The work of my research group, funded by a VIDI and a NARSAD grant, focuses on understanding the causal relationship between brain activity in areas involved in our understanding of the actions and sensations of others and social behavior using a combination of fMRI, EEG, TMS and tDCS in humans and animal studies in rodents. My group collaborates particularly closely with the Keysers Group, jointly forming the Social Brain Lab. I am also a member of the Young Academy of Europe.

To all researchers To the Gazzola Group