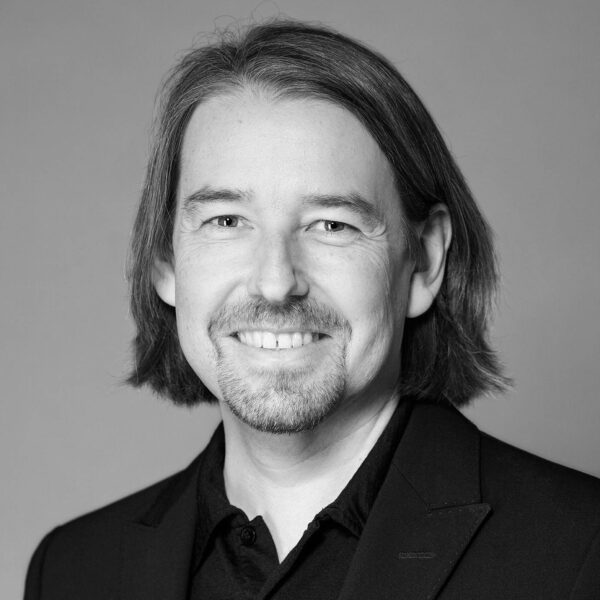 My dream is to understand what makes us social. Why does it make us shudder to see a friend injure himself? Why do we so intuitively understand how our partner feels?

My passion is to use the powerful tools of neuroscience to understand these questions. Using a combination of non-invasive neuroimaging in humans and invasive neurophysiology in animals, I study how the neurons involved in our own actions, sensations and emotions come to play to let us share and predict the actions, sensations and emotions of others.

This research helps us understand the fabric of our social nature – empathy – and why some of us struggle with the social world more than others.

Christian Keysers is French and German and was born in 1973 in Belgium. He studied psychology and biology in Germany and the US. He then obtained his PhD in neuroscience with David Perrett in St Andrews (UK). In 2000 he became a postdoctoral scientist in the team of Giacomo Rizzolatti (Parma, Italy). Here his work showed that mirror neurons respond to both the sound and the sight of actions, a discovery that became on of the most cited neuroscience papers.

He then moved to become an assistant professor in the Groningen, Netherlands, in 2004 where his work established that the notion of mirror neurons extends from the motor system to the limbic and tactile system, seeding our understanding of the neural basis of empathy. His work attracted over 16000 citations from many disciplines, with over half from outside his field of neuroscience including psychology (36% of citations), engineering and computer sciences (12%), medical sciences (11%) and the humanities (8%).

Since 2010, he leads the Social Brain Lab at the Netherlands Institute for Neuroscience together with Valeria Gazzola. He is also a full professor for social neuroscience at the University of Amsterdam. He is ranked amongst the top 1% most influential scientists based on citations, obtained several prestigious grants (e.g. VICI, VIDI, Marie Curie Excellence Grant, ERC), is an editorial board member of key journals in the field of social neuroscience (SCAN, Social Neuroscience) and served on several advisory board (e.g. Future and Emerging Technologies at the European Commission). He engages in shaping European research policy: as an alumni of the Young Academy of Europe and a member of the Academia Europea, he promotes basic research and funding for such research.

His passion for science dissemination leads Christian Keysers to write the award-winning book The Empathic Brain.

To all researchers To the Keysers Group