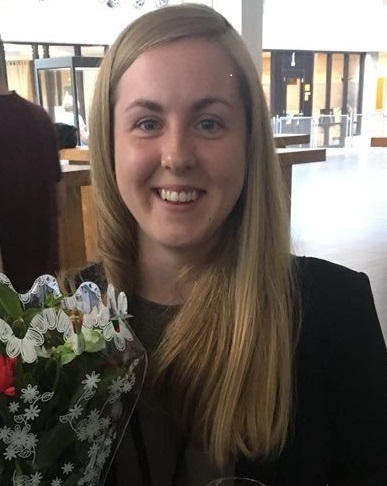 I am interested in the role of serotonin in compulsive behavior and whether or not it is involved in the development, maintenance, or strictly the reversal of compulsivity by a means of commonly prescribed selective-serotonin reuptake inhibitors. To better understand the influence of serotonin, I employ fast-scan cyclic voltammetry to measure serotonin release and reuptake on a sub-second timescale in the prefrontal cortex and manipulate serotonergic neurons using genetics-based tools (i.e. optogenetics and chemogenetics) in different behavioral paradigms.

My personal interest in serotonin and its impact on psychiatric disorders led me to pursue scientific research in the lab of Prof. Parastoo Hashemi at the University of South Carolina in 2016. Currently, I am a visiting the Denys/Willuhn group to work on a collaborative project involving the investigation of serotonin activity in the development of compulsive behavior. My ultimate goal is to contribute to the establishment of FSCV measurements of serotonin in moving animals and to shed light on its capacity to shape psychiatric disease.

To all researchers To the Willuhn Group