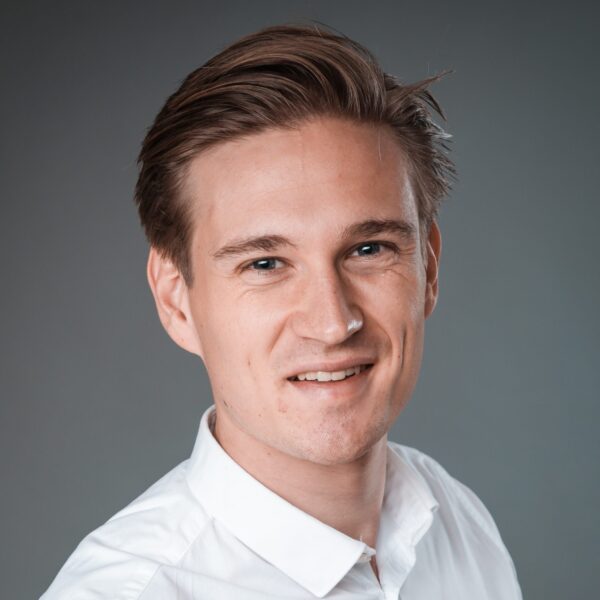 In the absence of effective treatments for Alzheimer’s Disease (AD), interventions focusing on delaying the onset of AD have gained more and more attention. Lifestyle factors like cognitive, social and physical activities have shown to postpone the onset of AD. For example, individuals with more years of educational or higher occupational attainment have a reduced risk of developing dementia. It is hypothesized that certain individuals are generally subjected to a similar progression of AD pathology as those who develop dementia, while these lifelong experiences allow them to build up a ‘reserve’ to cope with disease-related changes. The concept of reserve has been used to explain why individuals remain cognitively intact despite extensive AD pathological changes, although a neurobiological explanation is lacking.

In my PhD project I try to elucidate the molecular mechanisms through which these individuals remain cognitively intact. Post-mortem human tissue from the Netherlands Brain Bank is used to identify molecular mechanisms related to reserve with gene expression analyses, which are further characterized on a functional and cellular level with behavioral assays, histology and electrophysiology.