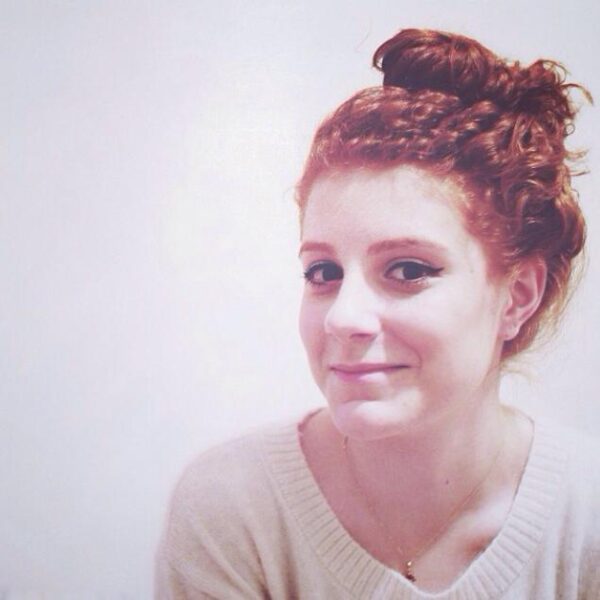 A major hallmark of Alzheimer’s disease is synapse dysfunction and loss due to an excess of amyloid beta (Aβ) in the brain. However, not all brains are equally susceptible to the synaptotoxic effects of excess Aβ. In particular, an active, learning brain is thought to be capable of building a cognitive reserve that protects against Aβ-mediated memory deficits. A biological explanation for this protective cognitive reserve is still lacking.

I study the molecular mechanisms that occur in a learning brain that might provide protection against the detrimental effects of Aβ on the synapses. I work with learning-induced transcription factors and I study their effects on the synaptotoxicity of Aβ on glutamatergic synapses in the hippocampus. I use electrophysiology, imaging, rodent behavior as well as molecular biological techniques for my research.

Secil Uyaniker graduated in Molecular Biology and Genetics (BSc) at Bilkent University, Turkey. During her undergraduate studies, she completed research internships in cancer genetics (Bilkent University, Turkey), genetics of cell transdifferentiation (IGBMC, France) and protein crystallography (Stanford University, California). She obtained a master’s degree in Molecular Mechanisms of Disease at Radboud University, The Netherlands with research internships in heamatology (RIMLS, The Netherlands) and neurobiology (Cold Spring Harbor Laboratory, New York.) She is currently a PhD student at the Netherlands Institute of Neuroscience in the Neuroregeneration, and Synaptic Plasticity and Behavior groups under the supervision of Prof Joost Verhaagen and Dr Helmut Kessels.