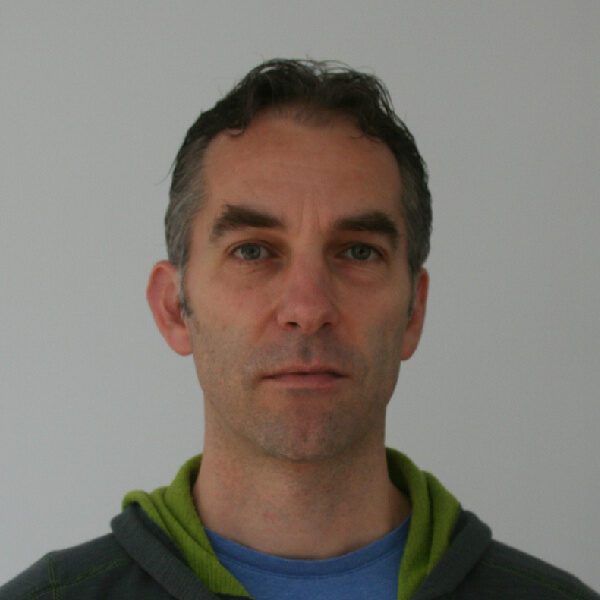 Despite improvements in reconstructive surgery the clinical outcome of peripheral nerve injury is still suboptimal. We try to gain insight in the cellular and molecular processes in the injured nerve that frustrate axonal regeneration and limit functional recovery (research line 1). In addition, we have a second research line in which we are developing safe regulatable viral vectors that can be used for gene therapy to improve peripheral nerve and spinal cord regeneration.

Obstetrical brachial plexus injuries (OBPI) rarely result in complete rupture of the nerves but instead a neuroma in continuity (NIC) is formed. A NIC is thought to interfere with axonal outgrowth and function thereby hindering functional recovery. To increase our current knowledge of NIC we initiated a cellular and molecular characterization of OBPI NIC tissue resected during reconstructive surgery in the absence of signs of recovery. With the use of cell type specific antibodies we compare the cell populations present in the NIC to those present in the proximal and distal nerve. In addition we analyze the changes in myelin and extracellular matrix composition in the NIC compared to the proximal nerve.
For the molecular characterization we performed a microarray study in which we compared gene expression in the NIC to that in the proximal nerve. This revealed that there are 722 genes differently expressed between both tissues. Subsequent gene ontology overrepresentation analysis and ingenuity pathway analysis showed that genes involved in processes like axon guidance, cell adhesion, cell movement but also fibrosis were overrepresented. In our current studies we more specifically focus on the role of Wnt5a (the most upregulated axon guidance gene in the microarray) in peripheral nerve regeneration. In addition we examine the role of fibrosis related gene expression at the nerve injury site.

Gene therapy is a powerful strategy to deliver a therapeutic protein to the injured nervous system. Persistent, uncontrolled expression of a therapeutic gene, however, may have unacceptable side effects. Restricting transgene expression to the appropriate therapeutic time window is therefore essential. We use the doxycycline (dox)-inducible system to regulate virally mediated transgene expression, but this system depends on a foreign transactivator (TA) which is immunogenic. This currently limits the in vivo use of this system. The glycine-alanine repeat (GAr) of the Epstein-Barr virus nuclear antigen-1 (EBNA-1) inhibits presentation of EBNA-1 to cytotoxic T cells, allowing virus-infected cells to evade the host immune system. Recently we showed that TA fused to GAr generates a chimeric transactivator (GArTA) which retains its function and has an immune-evading advantage over TA in a bioassay for human antigen presentation (Hoyng 2014).

Recently lentiviral vectors carrying TA or GArTA under a CMV promoter (LV-CMV-TA and LV-CMV-GArTA) were used in vivo to drive the expression of luciferse under control of a doxycycline inducible promoter (LV-TRE-Luc). LV-CMV-TA/TRE-luc and LV-CMV-GArTA/TRE-luc injected rats show clear dox-inducible luc expression during the 1st cycle of dox administration, however, a 2nd exposure to dox fails to re-induce expression with both systems. We recently improved the regulatable system by using the PGK promoter to drive (GAR)rtTA expression instead of CMV. This revealed that LV-GArTA/TRE-luc now continued to be inducible, while the inducibility of PGK-TA/TRE-luc significantly declined during the 4th and 5th dox-cycle, suggesting that the use of GArTA indeed provides an immune-advantage over TA.
In future experiments the novel transactivator will be tested in the context of vectors that are gaining increasing acceptance as clinical gene expression platforms, i.e. integration deficient lentiviral and adeno-associated viral vectors.

In collaboration with Ruben Eggers this novel inducible vector is used to study the effect of the growth factor GDNF on ventral root regeneration. In collaboration with Elizabeth Bradbury (King’s college London) and Elizabeth Muir (University of Cambridge) an inducible vector encoding ChondroitinaseABC has been constructed to investigate how timing of delivery of this enzyme may influence functional outcome resulting from degradation of the extracellular matrix after spinal cord injury.

Fred de Winter graduated in Biomedical Sciences at the University of Amsterdam, The Netherlands. As a PhD-student he worked on the role of Semaphorins in the injured and diseased nervous system in the Neuroregeneration lab of Joost Verhaagen at the Netherlands Institute for Neuroscience. After obtaining his PhD degree at the faculty of earth and life sciences at the Free University, Amsterdam, he received postdoctoral training at The Salk Institute, CA, USA in the lab of Kuo-Fen Lee. Here he received a 3-year fellowship from the American National Multiple Sclerosis Society to work on the role of Neuregulin signaling in myelin formation. Currently he works in the Netherlands Institute for Neuroscience were he, together with the PhD-students that he supervises, works on a collaborative project between the Neurosurgery department of Leiden University Medical Center and the Neuroregeneration group focused on peripheral nerve regeneration. Internationally, he collaborates with the group of Elizabeth Bradbury (King’s College, London, UK) and Elizabeth Muir (University of Cambridge, Cambridge, UK) on the development of viral vector mediated inducible gene therapy for spinal cord injury. He also continues to collaborate with the group of Kuo-Fen Lee (Salk Institute, CA, USA) on the role of Neuregulin signaling in cholinergic synapse formation in the motor system.